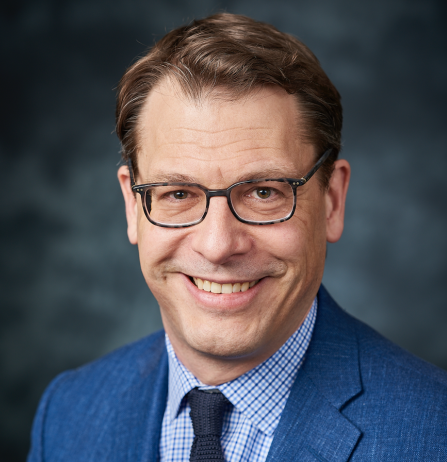 About
Tobias Gerhard is a pharmacoepidemiologist and the Founding Director of the Rutgers Center for Pharmacoepidemiology and Treatment Science (PETS). He received his pharmacy degree from the University of Freiburg, Germany (2002), and his PhD in pharmacoepidemiology from the University of Florida (2007). Dr. Gerhard’s work focuses on the development and evaluation of modern pharmacoepidemiologic methods with applications in mental health and geriatric pharmacotherapy. He has extensive experience working with large claims and EHR datasets and has published widely on use, safety, and outcomes of therapeutics, particularly of psychotropic medications in vulnerable populations. His work has been funded by NIA, NIMH, AHRQ, PCORI, and by multiple foundations. Currently, he serves as PI of two R01 awards from the NIA and as subcontract PI for several other NIH-funded projects. His work has been recognized with a NARSAD Young Investigator Award from the Brain and Behavior Research Foundation, a NCDEU New Investigator Award from the American Society of Clinical Psychopharmacology, and the 2020 Sternfels Prize for Drug Safety Discoveries. Dr. Gerhard is a Fellow of the International Society for Pharmacoepidemiology (ISPE) and its current President-Elect and serves on committees for FDA and the National Academies of Sciences, Engineering, and Medicine (NASEM).